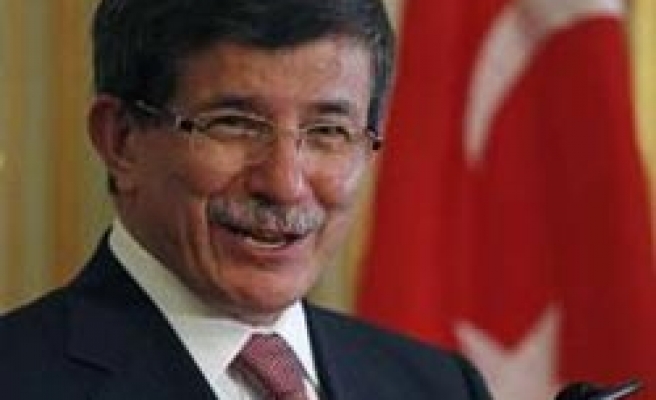 Besides the result of the referendum, bilateral relations were also discussed by the foreign ministers.

The constitutional amendment package was approved with 58 percent of votes in favor in the referendum on Sunday.