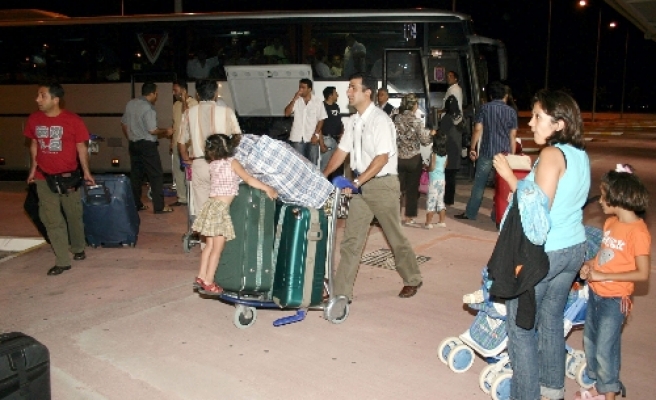 After preferring Dubai for decades, Iranian tourists are now heading to Turkey.

Antalya has become the most favorite destination of Iranian tourists in the world.

While Russian and German tourists are among the most number of tourists visiting Antalya, the number of Iranians coming to Antalya has increased by 101 percent in the first six months of 2011 when compared to the same term last year.

A tourism expert in Antalya told the AA that there are many Iranian nationals that own travel agencies in Antalya.

"Iranian travel agencies in Antalya lead to a confidence in tourism. Iranian tourists spend more money on goods than any other group of tourists," the expert said.