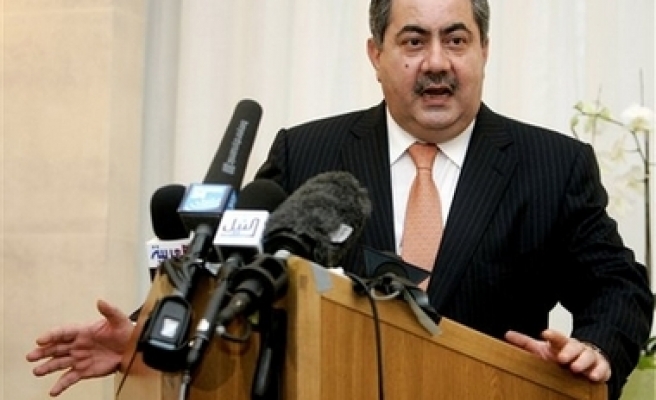 "Yesterday the Turkish ambassador was summoned here to the foreign ministry. He was handed a ... protest, diplomatic note about the continued bombing," Zebari told Reuters in an interview. "We demanded an immediate stop to these air strikes."

The military said it has killed as many as 100 PKK militants in six days of air strikes. The PKK took up arms against the state in 1984, and more than 40,000 people have been killed in the conflict.