Israel 'not to assign' lawyers in İstanbul Mavi Marmara trial

The court will also invite an expert who speaks Hebrew to court. 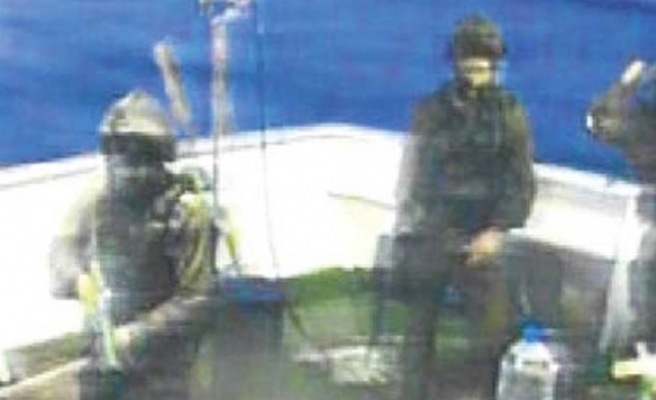 Israel will not assign lawyers for a trial in which four top Israeli commanders are facing charges for their role in a 2010 Israeli attack on a Gaza-bound aid flotilla that left nine Turks dead, Cihan news agency reported.

In May 2010 Israeli raid on the Mavi Marmara led to the deaths of eight Turkish civilians and one Turkish-American.

A source speaking to the agency has said that Israel will avoid “cooperating in such a process” by refusing to appoint defense lawyers, defining the trial as a Turkish “unilateral judicial process.”

The İstanbul 7th High Criminal Court has already decided to instruct the İstanbul Bar Association to appoint lawyers for the suspects, as noted in court proceedings.

Ankara wants an official apology from Israel for the raid and calls for the lifting of the Gaza blockade, but both demands have been rejected by the Israeli government so far. With the increased tensions, Turkey has expelled the Israeli ambassador and suspended all military agreements it had with the country.