The return comes as on Wednesday counselors at the Turkish Embassy in Tel Aviv, returned to Turkey. 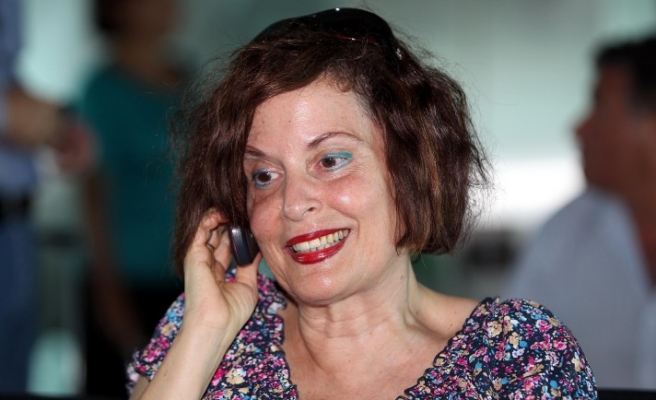 The counsellor at the Israeli Embassy in Ankara departed from Turkey on Thursday after Turkey had downgraded its diplomatic relations with Israel to the level of second secretary.

The return comes as on Wednesday, Ceylan Ozen, Burc Ceylan, Olgun Yucekok and Fulya Yucekok, counselors at the Turkish Embassy in Tel Aviv, returned to Turkey.

Before departing from Istanbul's Ataturk Airport, Ella Aphek said she had completed her mission in Turkey and she was returning to Israel.

Aphek told reporters that she was sorry to leave Turkey, and Jews and Turks were friends since very old times.

Turkey decided to downgrade its diplomatic relations with Israel to the level of second secretary after Israel did not accept to apologize for a raid on an aid flotilla which resulted in killing of nine Turkish people.

Aphek said the other side was political, and politics was hard. She hoped relations would recover soon.

The diplomat said she would like to come back to Turkey both as a diplomat and tourist as Turkey was a very beautiful country.

Aphek has been working at the Israeli Embassy in Ankara for a year.