Speaking at a conference on Monday, Fischer said that Turkish economy recorded a very rapid growth figure, and left Israel's growth rate behind. 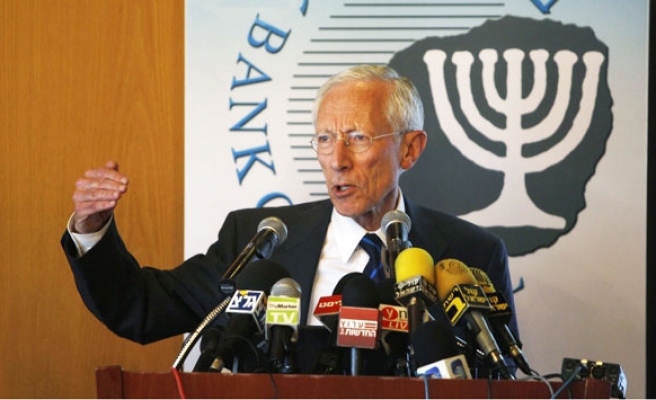 Israel's Central Bank Governor Stanley Fischer said that Israel's not having commercial ties with Turkey would have a high cost for Israel.

Speaking at a conference on Monday, Fischer said that Turkish economy recorded a very rapid growth figure, and left Israel's growth rate behind.

Noting that Turkish economy was growing with a remarkable speed, Fischer said that Turkey had big entrepreneurs as well as labor force which received education in Europe.

Fischer said that Turkey would be a very big market and an important exporter country in the region, adding that not having commercial relations with Turkey would have a high cost for Israel.

Turkey is the most important country among regional countries including the Gulf countries too, said Fischer.

The report said Israel's raids of the vessels was "excessive and unreasonable," while the flotilla acted "recklessly" in attempting to breach the naval blockade. It also said the Israeli naval blockade on Gaza was "legal".