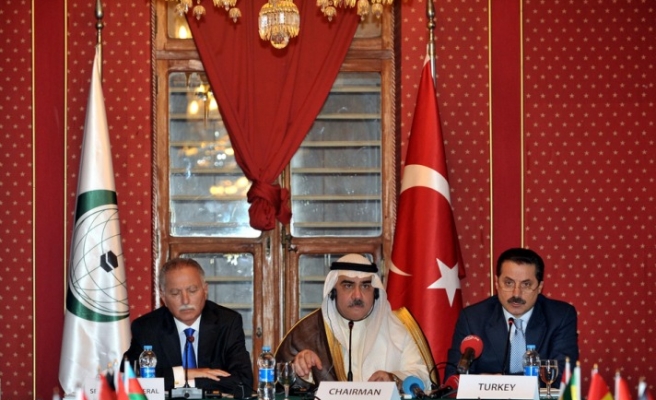 The Organization of Islamic Cooperation (OIC) held a "Labor Ministers Summit" in Istanbul on Saturday.

The Summit took place at the Yildiz Palace.

Speaking at the inauguration of the Summit, Secretary General of the OIC, Ekmeleddin Ihsanoglu, said that they aimed to help member countries increase economic productivity.

Our meeting today has an historic importance. We will discuss labor force, human resources, socioeconomic development and employment, Ihsanoglu said.

Also speaking at the inauguration of the Summit, Turkish Minister of Labor and Social Security, Faruk Celik, said that health and security of labor were two important issues in the working world.

Touching on the Palmer Report of the U.N., Celik said that OIC's decision not to accept the report showed the greatness of the organization.