Turkey included a condition in the agreement that NATO not allow access of non-member countries, namely Israel, to the information obtained by the system for use in their own interests. 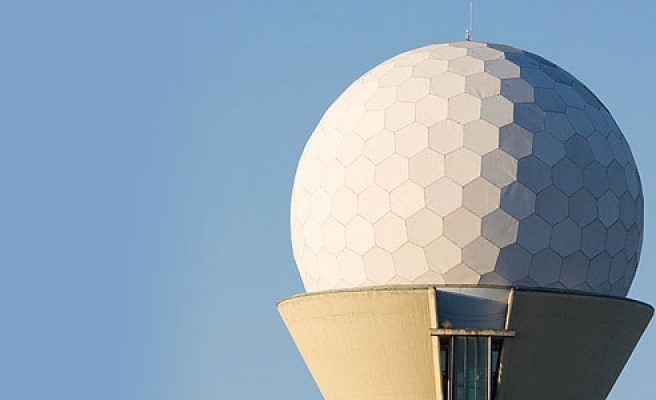 Residents of Malatya's Kürecik township met on Sunday to announce they will hold a protest on Oct 2. against the NATO radar system that is to be deployed within the boundaries of their town.

The Kürecik Mutual Benefit and Relief Association held a meeting in which the decision to organize a protest was accepted by residents and it is expected to be widely attended.

Association President İbrahim Duman declared, "We, the residents of Kürecik, announce that we are against all variety of things that can harm humanity." He added, "We are against war and any type of mechanism that serves war."

It was agreed last week that Turkey will station an early warning radar system as part of NATO's missile defense system in Kürecik, which is widely opposed not just by residents but by many others in the region.

The US-operated early warning radar system, to be implemented under NATO's umbrella, will be protected by 50 US soldiers who will be responsible for internal security at the Kürecik radar base. Turkey has not approved the participation of Raytheon engineers in the operation of the radar due to a concern there could be embedded intelligence agents.

Turkey included a condition in the agreement that NATO not allow access of non-member countries, namely Israel, to the information obtained by the system for use in their own interests.

Turkish and American officials engaged in feasibility studies for the deployment of the radar system in the eastern region of the country and agreed on Wednesday that Kürecik in Malatya would be the ideal location. US officials were concerned that it was too isolated a location for security personnel to provide adequate protection of the radar system against attacks to sabotage the base. However, Ankara responded to their concerns with the promise to implement extensive security measures in the zone surrounding the base.

Turkey forced the removal of a statement in last year's NATO summit in Lisbon that labeled Iran as one of the potential threats against which the radar could be used to block a possible nuclear assault. Turkey objected to wording that labeled its neighbor as a threat.

According to the NATO plan, missile interceptors in Romania and Poland combined with the radar in Turkey will create a broad system of protection for every NATO country against mid-range missile attacks.