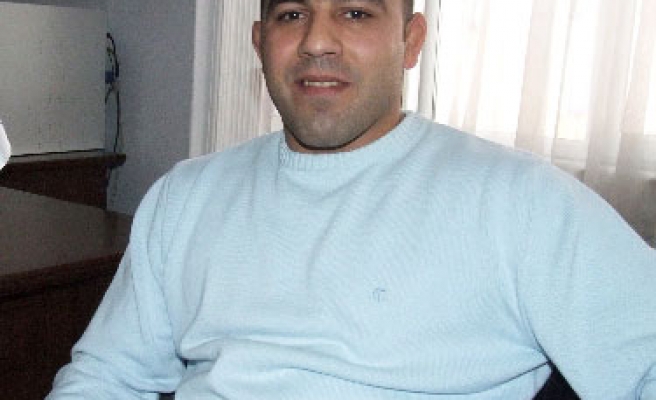 The International Federation of Associated Wrestling Styles, also known in French as Fédération Internationale des Luttes Associées (FILA), named Yerlikaya "The Wrestler of the Century" in 1996.

FILA is the body responsible for supervising Olympic wrestling, and so competitions for freestyle and Greco-Roman wrestling take place every Summer Olympiad.

Kyrgyz officials were given information and photographs necessary for the statue that would be erected in Bishkek.

Yerlikaya said Kyrgyzstan was getting prepared to become a candidate to Olympic games. "Kyrgyzstan aims to introduce model sportsmen to its youth to popularize sports. I am proud that my statue will be erected in Kyrgyzstan."