Turkish trucks, which were looted in Syria, are returning to Turkey. 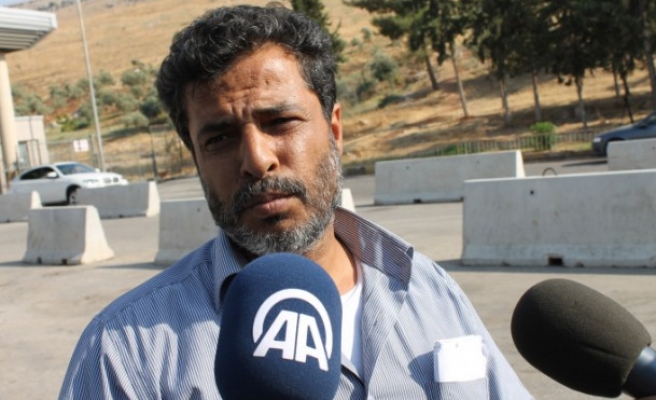 Turkish trucks had been looted in the weekend when a clash erupted between Syrian army and opponents near Bab al-Hawa border crossing in Syria.

Three Turkish drivers took their trucks back and entered Turkey.

One of the drivers, Beyazit Sas, told AA that he was stuck in the middle of the clash while he was carrying rice to Syria, and he escaped to Turkish side of the border after the clashes ended, adding that he went to Bab al-Hawa border crossing to get back his truck but he found the truck in a village which was very far from the border crossing.

On Sunday, Governor of the southern province of Hatay, Mehmet Celalettin Lekesiz, said that 19 Turkish trucks were looted in Syria, adding that they believed at least nine Turkish trucks were burnt down in a region close to the Bab al-Hawa border crossing.