Mexican Secretary of Foreign Relations Espinosa said Friday her visit's aim was to strengthen ties between Turkey and Mexico. 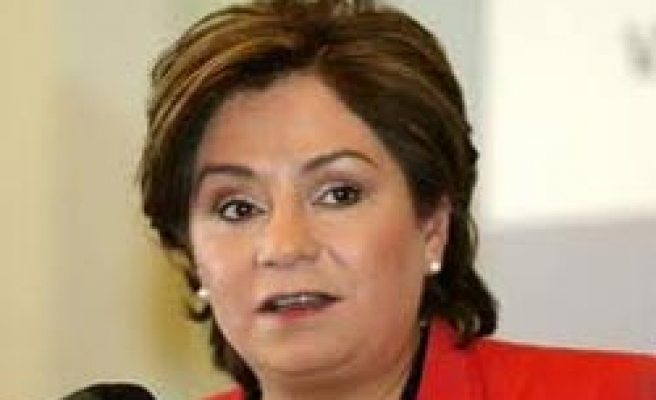 Mexican Secretary of Foreign Relations Patricia Espinosa said Friday her visit's aim was to strengthen ties between Turkey and Mexico.

As Mexico, we condemn all forms of terror acts and think that the fight against organized crime should be strengthened, Espinosa said.

Turkey and Mexico will take steps so that the international community's fight against terrorist organizations will be strengthened, Espinosa also said.

Asked what he thought about a meeting held at the U.S. Department of State on Turkey, Foreign Minister Ahmet Davutoglu said that this meeting demonstrated how crucial Turkish-U.S. relations were.

We do hold similar meetings on Turkish-U.S. relations at our Ministry. Such meetings are a natural result of our relations, Davutoglu said.