NATO's radar to be placed in Turkey

The radar was presented to NATO by the United States. 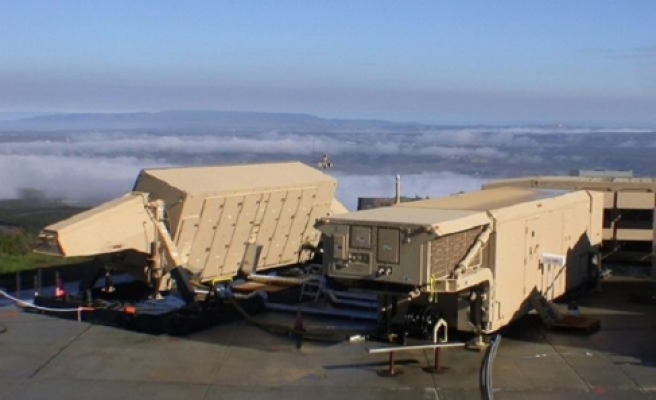 Spokesperson of the Turkish Ministry of Foreign Affairs (MFA), Selcuk Unal, said Thursday that they expected NATO's early warning radar to be placed in Turkey.

The radar was presented to NATO by the United States.

Answering a question, Unal said that "NATO had taken a decision to defend itself against ballistic missiles and contribute to its deterrence. Turkey extended support to such a decision. As such, we expect the early warning radar to be placed in Turkey".

As the host to the early warning radar, Turkey will contribute to NATO's defense capability and strengthen its national defense system, Unal also said.

NATO members agreed to an anti-missile system over Europe at a summit in Lisbon last year. A compromise was reached with Turkey, which has cultivated close ties with its neighbor Iran and oppossed Iran explicitly named as a "threat".

The ministry statement did not say when or where the radar would be stationed.