Turkish energy minister said Turkey would expand its seismic research for oil and gas exploration around Cyprus after deal with Turkish Cyprus. 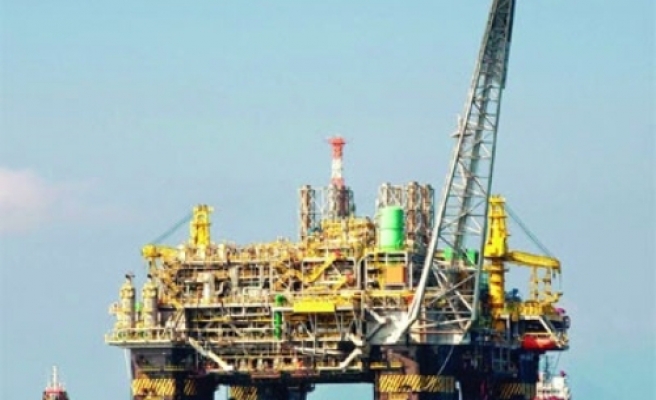 The Turkish Republic of Northern Cyprus or the TRNC will licence a state-owned Turkish petroleum company for exploration and exploitation of hydrocarbon reserves around Cyprus under an agreement signed on Wednesday that gave Turkey the go for offshore drilling for oil and gas north of the island.

"The next step is the issuance of the licenses for the exploration and exploitation of oil and gas reserves around the Island to the Turkish Petroleum Corporation by the
Government of the Turkish Republic of Northern Cyprus. In fact, necessary consultation and coordination to this end are being carried out by the relevant authorities of the both countries," the Turkish Foreign Ministry said in a press release.

Turkish Prime Minister Recep Tayyip Erdogan and Turkish Cypriot President Dervis Eroglu signed earlier today the agreement that "delineates a part of Turkey's and the TRNC's continental shelves in the Eastern Mediterranean with a line constructed by 27 coordinates determined on the basis of international law and equitable principles."

"The agreement takes into account the legitimate, equal and inherent rights of the Turkish Cypriots like those of the Greek Cypriots over the whole continental shelf of the island," the press release said.

"It is also clearly stated in the agreement that Turkey and the Turkish Republic of Northern Cyprus will continue their efforts towards a comprehensive settlement in Cyprus.

"Turkey will continue to give its full support to the intensive and sincere efforts of the Turkish Cypriot side, which is resolved to reach a comprehensive settlement agreement in Cyprus until the end of the year in line with the expectation of the UN Secretary-General.

Meanwhile, Turkish energy minister said Turkey would expand its seismic research for oil and gas exploration around Cyprus after Wednesday's agreement with TRNC that marks borders of the continental shelf between Turkey and TRNC.

"With the continental shelf agreement our seismic research activities within the delineated area will continue on an expanded basis," Taner Yildiz told the Anadolu Agency during a visit to Stuttgart, Germany.

Yildiz said Turkey would bar from Turkish projects energy companies working with the Greek Cypriot administration in exploration activities southeast of Cyprus, adding, "companies doing business in those disputed areas are on our black list from now on."

According to a high-level executive of Noble Energy, the 12th and 3rd beds, unilaterally owned by the Greek Cypriot administration, are "so big" and "they can meet Europe's energy need in the upcoming 100 years."