Aydin said that they believed that Libya would have prestigious position soon that it deserved in the international community. 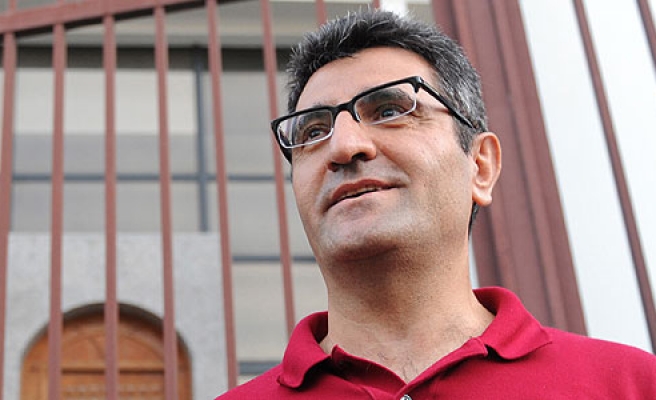 The newly appointed Turkish ambassador to Libya said on Saturday that he was the first foreign ambassador in Tripoli.

Turkey's new ambassador in Tripoli Ali Kemal Aydin held a press conference with some members of the National Transitional Council of Libya.

Aydin said that he and embassy personnel arrived in Tripoli on Friday and they started to serve to boost relations between Turkey and Libya.

"Libya is an important state. It is also one of leading countries of Arab world. Libya which has rich natural resources and young population will have a bright future. Libyan
people will decide on future of Libya," he said.

Aydin said that they believed that Libya would have prestigious position soon that it deserved in the international community. "Turkey is ready to extend every kind of assistance and aid to Libya," he said.

Replying to a question Turkey's financial aid to Libya, Aydin said that Turkey gave 100 million USD to Libya in cash and extended 100 million USD loan, adding that aid materials worth 100 million U.S. dollars would also be given to Libya.