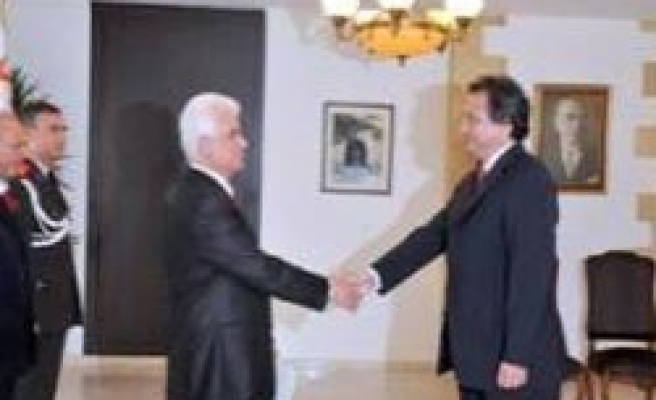 Turkmen said a fair and permanent settlement for Cyprus problem was a common goal for Turkey and TRNC, adding that he would work hard to carry forward efforts for a solution based on UN parameters and guaranteed by Turkey.

On his part, Dervis Eroglu said that Turkish-Turkish Cypriot relations, which he said were based on mutual trust, had improved in recent years.

Dervis Eroglu also said that efforts were under way to conclude ongoing Cyprus reunification talks, which had been launched in 2008, with a deal based on UN parameters. He said Turkish Cypriot side had been trying to reach a permanent deal under which Turkish Cypriots could live in peace and security.

Reaffirming that Turkish Cypriot goal was to achieve a deal by the end of 2010, Eroglu said Turkish Cypriot side would continue consultations with the new ambassador of the mainland Turkey during that period.