A prestigious U.S. newspaper has said that Turkey fortified its freedoms in Sunday's referendum. 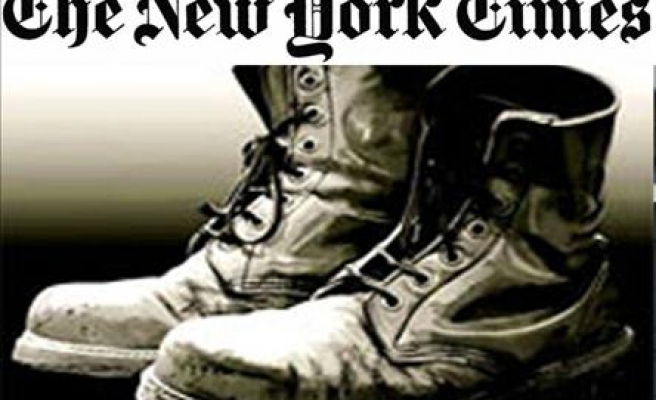 A prestigious U.S. newspaper has said that Turkey fortified its freedoms in Sunday's referendum.

In its article titled "A More Democratic Turkey", U.S. paper The New York Times said 58 percent of Turkish voters had approved a constitutional amendment package that aimed to end army meddling in politics.

"That overwhelming 'Yes' vote showed that Turks are fed up with ultimatums and coups and want elected politicians fully in charge," the article said.

"U.S. President Barack Obama rightly hailed the vote as a tribute to Turkish democracy," the article noted, adding that the package offered a series of changes such as withdrawing immunity from those responsible for the 1980 coup in Turkey, allowing citizens to appeal cases to the Constitutional Court and new rights for women, children, the elderly and the disabled.

"The changes also give parliament a role in selecting some constitutional court judges," the article said and added, "That is normal in Western democracies, including the United States. But to work, it will also require Turkey's political leaders to exercise restraint".

"Passage of these amendments, which had the endorsement of the European Commission, the European Union's executive body, show that Turkey is constitutionally ready to join the EU. Europe cannot keep concocting excuses," the article noted.

Yes, it was a mostly positive editorial from the NY Times. But it alos included a couple of cautions that, interestingly, you neglected to mention.

Why do you care what the New York Times thinks?