Deputy Chairperson of AK Party Celik said the Israeli Ambassador in Ankara Levy was not invited to iftar in order to protest the attitude of the Israeli state. 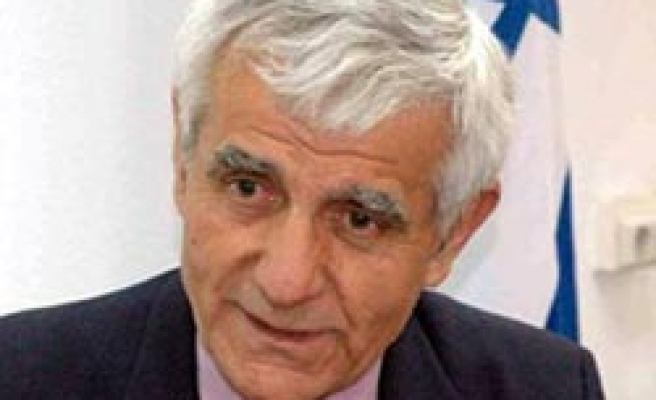 Deputy Chairperson of the ruling Justice and Development (AK) Party Omer Celik said Thursday the Israeli Ambassador in Ankara Gaby Levy was not invited to AK Party's Fourth Traditional Fast-Breaking Meal in order to protest the attitude of the Israeli state.

Speaking to reporters, Celik said that Ambassador Levy was not invited to the Fast-Breaking Meal due to the aggressive stance of the Israeli government against the aid ship "Mavi Marmara" and Israel's lack of a positive response to Turkey's demands vis-a-vis "Mavi Marmara".

Touching on an international committee established by the United Nations Secretary General to investigate the May 31 deadly Israeli attack on Gaza-bound aid flotilla in which Israeli commandos killed eight Turks and an American of Turkish origin, Celik said that the UN committee needed to work under an objective criteria and should bring out the reality.

The comments made by Israeli Minister of Defense Ehud Barak that those Israeli troops and their commanders that were involved in the deadly May 31 attack can not be tried will only cast a shadow on the credibility of the UN committee. The UN committee should work in a transparent manner by questioning all involved, Celik underlined.