No plans for now for Gaza aid convoy: Turkish charity

In addition to an apology, Turkey has demanded that Israel end the Gaza blockade, in a move Israel also refused. 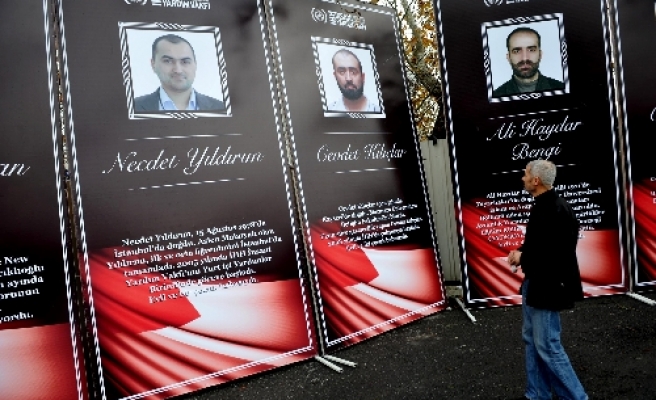 The Turkish charity behind last year's sea aid convoy to Gaza in which Israel killed nine activists said on Friday it had no plans for now for another flotilla, a day after Turkey warned its warships would escort future aid missions.

After Israeli refusal to apologise over the killings, Prime Minister Tayyip Erdogan said on Thursday Turkish vessels would escort aid ships to Gaza and would not allow a repetition of last year's raid.

Asked about any plans to organise flotillas in the future, Serkan Nergis, a spokesman for IHH, the Turkish Islamic charity, told Reuters: "Right now we are trying to resolve technical problems with the Mavi Marmara ferry. We are still collecting aid for Gaza, we will find a way of sending this to Gaza, but we don't have a specific plan for a second aid flotilla."

Turkey, a NATO member, has downgraded diplomatic relations with Israel and Erdogan said it would boost naval patrols in the eastern Mediterranean.

In addition to an apology, NATO-member Turkey has demanded that Israel end the Gaza blockade, in a move Israel also refused.