Obama leads support for Turkey in wake of Ankara bombs 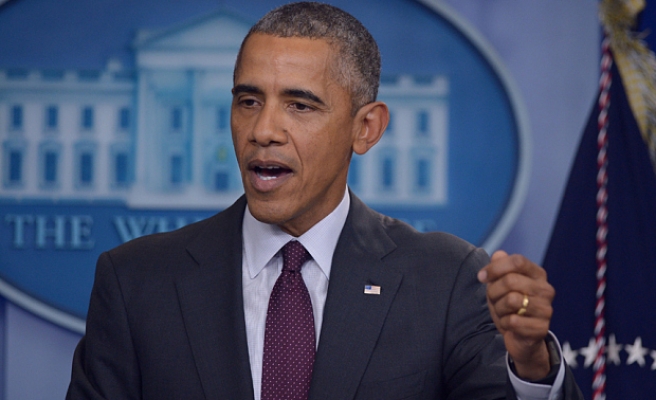 U.S. President Barack Obama was among world leaders who offered their condolences and support to Turkey in the wake of the Ankara bomb attack.

In a telephone call to his Turkish counterpart Recep Tayyip Erdogan, Obama “conveyed his deepest personal sympathies for those killed and injured in these heinous attacks,” the White House said in a statement released late Saturday.

It added that the “American people stand in solidarity with the people of Turkey in the fight against terrorism and shared security challenges in the region.”

​Twin explosions outside Ankara’s main train station killed at least 95 people who had gathered Saturday for a peace rally in the Turkish capital. The attack, which left another 246 wounded, many seriously, was the deadliest in recent Turkish history.

In Australia, Prime Minister Malcolm Turnbull issued a statement in which he said he was “shocked and deeply saddened” by the attack.

He added: “All Australians are shocked by this despicable act of cowardice. Our thoughts and prayers are with the families and friends of the victims who lost their lives."

“The Australian Government condemns terrorism in all its forms and in all circumstances. We continue to work with our friends and partners to combat this threat. This attack should only strengthen our resolve to work together.”