Policies based on sectarianism create fertile ground for radical terrorist groups, according to the Organization of Islamic Cooperation. 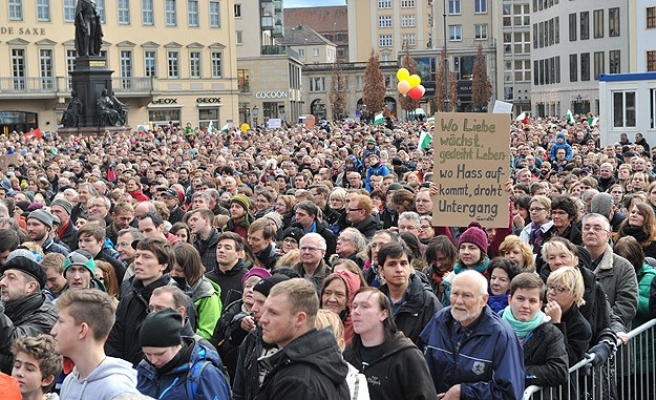 World Bulletin / News Desk
Sectarian policies fuel instability and a surge in terrorist threats, according to the Organization of Islamic Cooperation.

"Policies based on sectarianism and ethnic division trigger instability and a surge in threats, creating a fertile ground for Daesh (ISIL) and similar radical groups," the Parliamentary Union of the OIC Member States announced in Istanbul Thursday, the second and final day of the group’s 10th conference.

"It is humanity’s essential duty to find a way to ensure that differences can co-exist peacefully," the group said in the Istanbul Declaration.

"In this respect, we condemn all insults and disrespect against Prophet Muhammad under the pretense of freedom of the press and expression, especially in the Western world,” the statement added. "It should be acknowledged that Prophet Muhammad is a red line for Muslims."

The group was also quick to condemn the Jan. 7 attack on the French Charlie Hebdo magazine.

Twelve people were killed when masked gunmen attacked the Paris headquarters of the satirical magazine, which is known for printing controversial material, including derogatory cartoons of Prophet Muhammad in 2006 and 2012.

"The justified protests in the aftermath of the attack should be made against all acts of terror without discrimination and as an indicator of a joint fight against terrorism," the group said.