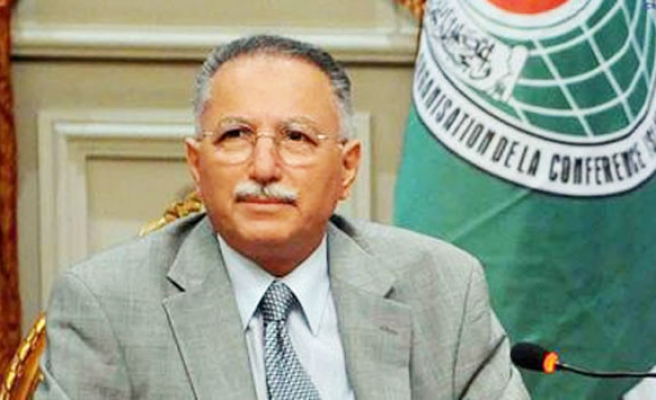 The Secretary General of the Organization of Islamic Cooperation (OIC), Ekmeleddin Ihsanoglu on Saturday met with the Egyptian President Muhammad Mursi in Cairo as part of his talks in the country.

Speaking to reporters after meeting President Mursi, Ihsanoglu said that he was deeply concerned about the incidents taking place in Syria.

"The Syrian administration must act by thinking about its own people and not its personal interests," Ihsanoglu stressed.

"President Mursi and I discussed the problems in the Muslim world and acts of violence against Muslims in Myanmar. The OIC got in touch with NGOs in Myanmar and all international human rights organizations and we will send assistance to Muslims in Myanmar," Ihsanoglu noted.

"We will place pressure on the Myanmar administration so they can end acts of violence against Muslims and protect the Muslims," Ihsanoglu stated.

"I was pleased to meet President Mursi and wished him success in Egypt's democratization process," Ihsanoglu stressed.

"Egypt will lead an Islamic Summit to take place in Mecca. Egypt's success is crucial for the Islamic world. Egypt will play a great role in solving regional problems," Ihsanoglu indicated.