175 mln 617 TL has been gathered in the official bank accounts that Turkish government opened for Pakistan aid campaign, a record amount that excludes voluntary aid groups. 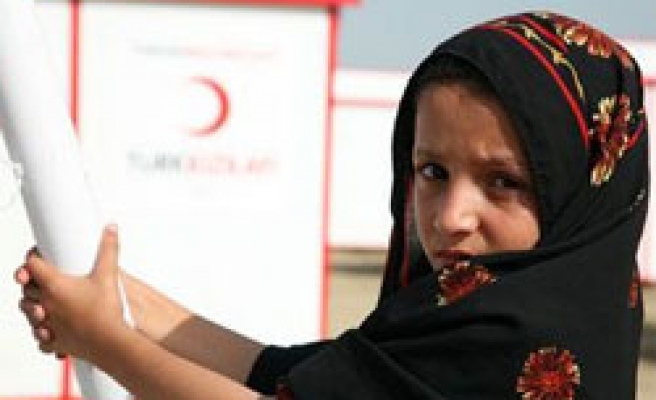 Mirza thanked to Erdogan over Turkey's assistance and interest in flood-hit Pakistan.

Mirza also congratulated Erdogan for his success in the results of the referendum.