Pakistani foreign minister due in Turkey 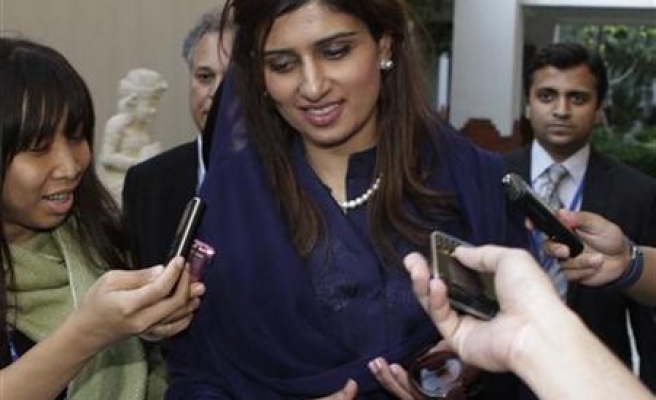 Pakistan's foreign minister will pay a formal visit to Turkey between August 11-12.

Khar is also envisaged to meet with Turkish businessmen.

The statement said the parties were expected to take up regional and international matters concerning the two countries as well as Turkey-Pakistani relations.

"The visit in question will constitute a step to diversify and deepen cooperation between Turkey and Pakistan. It will be the first formal visit of Khar to Turkey after being assigned as the foreign minister," the statement said.