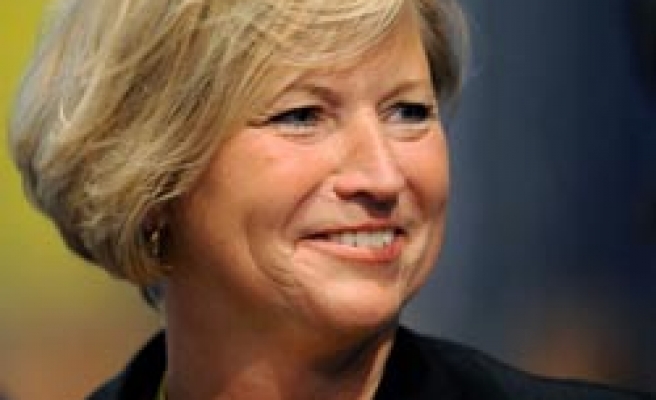 Cornelia Pieper, Minister of State at German Federal Foreign Office, visited on Tuesday the temporary rectorate building of Turkish-German University which will be constructed in Istanbul.

Pieper said that Turkish government reserved a land for Turkish-German University in Beykoz district of Istanbul, adding that the construction of the building would be completed rapidly.

Noting that Turkey would pursue the construction of the building, Pieper said that Germany would make great contributions to complete interior units of the building.

Pieper expressed belief that as soon as the project was completed, the largest German university out of Germany would begin education.

She said that they were planning to receive first students in the university next year.

She added that Higher Education Board (YOK) of Turkey would probably appoint a rector to the university in October, and German president would visit Turkey in autumn and attend the ground-breaking of the university.

Pieper said that they envisaged to spend 12 million euro for the first four year financing of the university within the scope of German Federal Education & Research Ministry's budget.

She expressed belief that the project would make important contributions to cooperation between Turkey and Germany in science area.

Turkish-German University will have international status. It will be established under an international deal signed between Turkey and Germany in 2008.