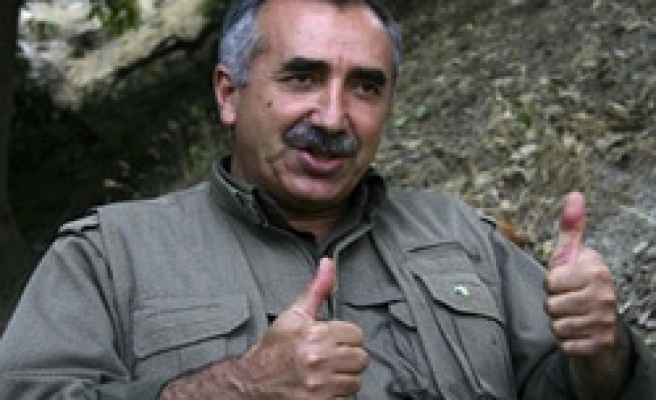 The remarks come amid reports that Israel's Mossad agents has been providing training to PKK militants in Iraq.

"Our problem lies in the military ties between Israel and Turkey. Those ties harm us," Murat Karayilan, deputy to jailed PKK chief Abdullah Ocalan, said in a rare interview with Israeli Channel 2 television from his mountain hideout in northern Iraq.

Relations between Turkey and Israel hit a historic low after Israel killed nine Turkish activists in May in an Israeli commando raid on a Gaza aid flotilla on international water to break years of siege.

"Our enemies are also the enemies of Israel," Karayilan said, referring to Turkey's warmer ties with Iran and Syria, which Israel occupies land or threatens to attack.

Turkey labels PKK a terrorist organisation, as does the United States and European Union.