President of Somalia arrives in Turkey 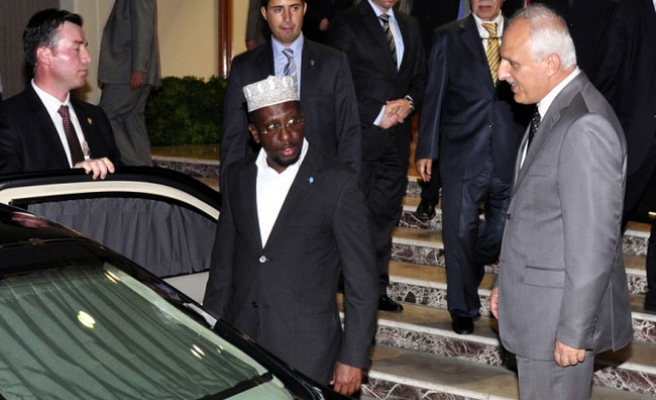 President of Somalia will also address an extraordinary meeting of the executive committee of the Organization of the Islamic Cooperation. (OIC).

Turkish Prime Minister Recep Tayyip Erdogan will make the opening remarks of the meeting which will discuss the recent situation in Somalia, the reasons of hunger crisis and what can be done for Somali people.

OIC will call for help from international community to increase their assistance.

A declaration is expected to be released at the end of the meeting.