They were preparing an online question platform for President Gul like they had previously made for U.S. President Barack Obama. 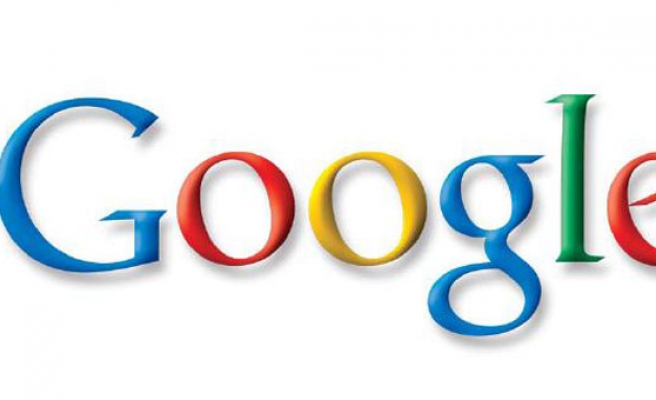 Google Advertising Product Director Taylan Yildiz told reporters during Turkish Economy Minister Zafer Caglayan's visit to Google Company in Silicon Valley on Tuesday that they were preparing an online question platform for President Gul like they had previously made for U.S. President Barack Obama.

Noting that he had been working for Google for four years, Yildiz said that he was pleased to be a part of decision-making mechanism of Google as a Turk.

Briefing about the question platform, Yildiz said that people could ask questions to president through the platform, adding that a question list was shaped after it was voted by people, and the president replied those questions.

Yildiz said that when they installed the program on Turkish Presidency's web-site, president would answer the questions asked by his people.

Replying a question, Yildiz said that a total of 35 Turks were working at Google and most of them were engineers, adding that Turkey was an important market for Google, and also Turkey was among top ten users of Youtube.