Turkey says the vessels would be inspected first by Turkish officials and then by a delegation from UN which has launched an international inquiry into the Israeli raid. 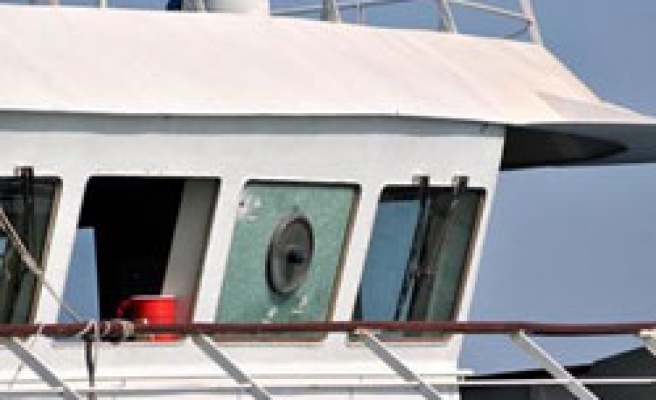 The Turkish Gaza aid ferry that was seized by Israel in a deadly raid in May reached Turkey's southern port of Iskenderun on Saturday.

Footage broadcast on news channels showed The Mavi Marmara being towed into the port of Iskenderun on Turkey's Mediterranean coast.

Another Turkish vessel seized in the Israeli raid arrived at Iskenderun late Friday while a third was expected later Saturday, Anatolia said.

All three ships were towed out of Israel on Thursday.

He said the panel would start working on August 10 and submit its first progress report in September.

The head of the Iskenderun port, Cumhur Ozturkler, told Anatolia that the vessels would be inspected first by Turkish officials and then by a delegation from the United Nations which has launched an international inquiry into the Israeli raid.