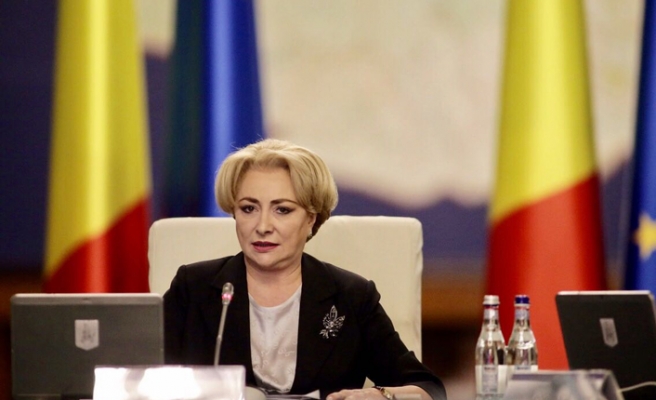 Romania's Prime Minister Viorica Dancila will pay an official visit to Turkey's capital Ankara on Monday, according to an official statement.

Turkish President Recep Tayyip Erdogan and Dancila will discuss bilateral relations, as well as regional and international issues. They will also exchange views on bilateral cooperation, said a Turkish presidential statement on Sunday.

"The talks, due to be held within the framework of the visit, constitute an important opportunity to enhance Turkish-Romanian relations, which were raised to the level of a strategic partnership in 2011," it added.

Relations between Turkey and EU will also be discussed with Romania, which is set to take over the rotating presidency of the Council of the EU on Jan. 1.