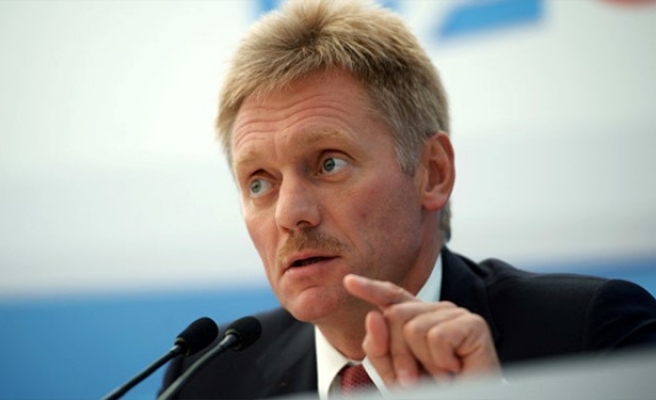 The Kremlin said Tuesday it hopes the violation of Turkish air space by Russian fighter jets does not affect the countries’ relationship.

“We hope the incident… does not affect the development of our cooperation,” spokesman Dmitriy Peskov said at a news conference in Moscow.

“Russia-Turkey relations are various and have deep roots.”

Peskov was responding to a question about whether the incidents over the weekend would threaten the planned Turkish Stream gas pipeline from Russia.

Moscow has claimed the violations were due to bad weather while NATO Secretary-General Jens Stoltenberg said the incursions were not accidental.