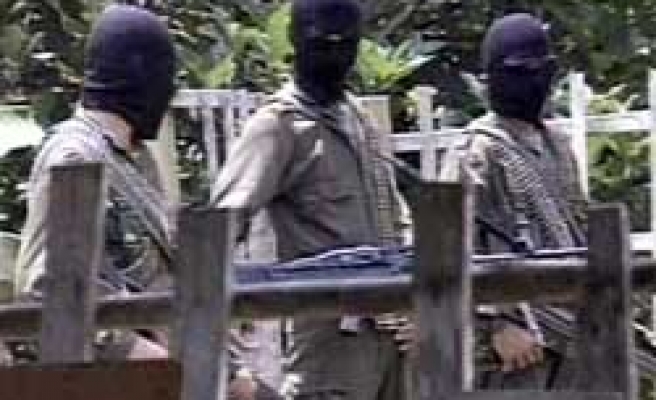 A Turkish man became the second foreigner to be kidnapped in Lebanon since al-Meqdad clan and another obscure group went on an abduction spree of Syrians and Turkish nationals on Wednesday to pressure the Free Syrian Army in releasing a member of the clan, reported on Naharnet, citing NNA.

The National News Agency said Friday that Abd Basset Orssolane was abducted in the area of Choueifat near the Coca Cola factory.

The assailants stopped a Mercedes truck he was riding and took him to an unknown location on Thursday night, NNA said.

Orssolane is the second Turkish citizen to be abducted in Lebanon after al-Meqdad clan announced that it kidnapped Aidan Toufan on Wednesday.

But the clan’s spokesman Maher al-Meqdad told OTV that the family’s military wing has nothing to do with the abduction of Orssolane.