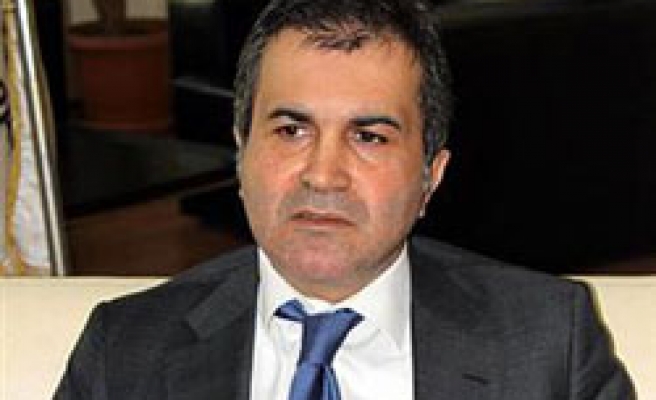 Following their meeting, Celik told reporters that he agreed with Jaafari on closer cooperation between AK Party and Jaafari's Islah (Reform) Movement, a part of Iraqi National Alliance.

"We also discussed a political vision which could embrace whole Iraq and its integrity. We share common sensitivity for a democratic structure in Iraq. As Turkey, our priority is formation of a stable government in Iraq as soon as possible and we want a structure that would be based on a democratic state of law and embrace all Iraqis," Celik said.

"Turkey has a clear support for it," he added.

Jaafari, on his part, informed reporters about recent political situation in Iraq and efforts to form a government following March 7 general elections.

He said talks were under way for a new Iraqi government, however, the major non-consensual topic was the prime minister job.

"We have exerted all efforts to name a prime minister. We, as Reform Movement, attach great importance to this process as that person must suit that post," he said.

"At the same time, that person must be someone who could bring security and overcome corruption in the country, ensure national integrity and improve relations with other countries especially with regional countries. Of course, he/she must act in line with Iraqi constitution. We are insistent on these criteria," Jaafari added.