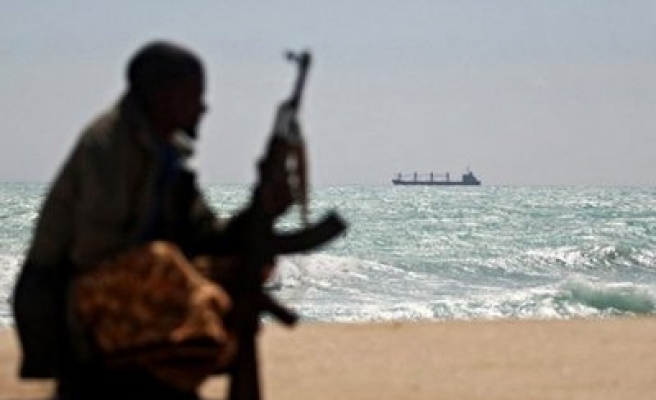 Speaking to the AA, Ertugrul said that he will serve as the Commander of CTF-151 for a period of three months.

In the past few years, the number of incidents of sea piracy increased dramatically.

Turkey supported the CTF-151 mission by sending officers. Turkey has displayed the necessary will to facilitate international security in seas by assuming active duties, Ertugrul said.

CTF-151 is an international naval task force, set up in response to piracy attacks in shipping lanes off the coast of Somalia.

CTF-151 operates in the Gulf of Aden and off the eastern coast of Somalia covering an area of approximately 1.1 million square miles.

CTF-151 is a multinational task force established in January 2009 to conduct counterpiracy operations under a mission-based mandate throughout the Combined Maritime Forces (CMF) area of responsibility to actively deter, disrupt and suppress piracy in order to protect global maritime security and secure freedom of navigation for the benefit of all nations. The command staff is composed of personnel from a number of coalition countries.

CTF-151 was established based on a decision of the United Nations Security Council.

Every year around 33,000 ships cross the region where CTF-151 serves. 26 percent of all oil exports in the world go through the region. The region's contribution to the world economy is estimated to be around 380 billion USD.