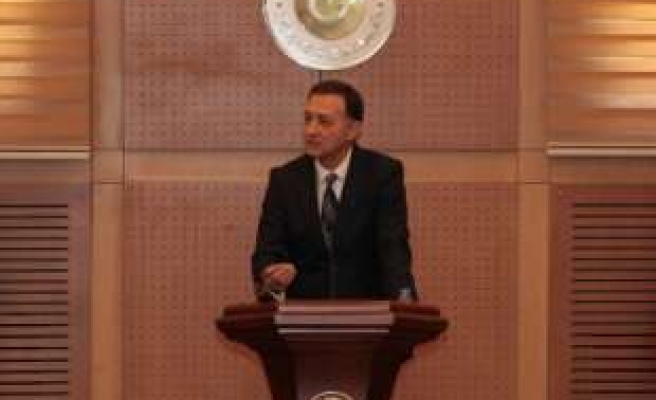 Representatives of the Kurdish National Coalition -- a group of Kurdish political parties in Syria -- will pay a visit in Turkey in the next days to hold talks with officials from the Turkish Foreign Ministry.

Turkish Foreign Ministry spokesperson Levent Gumrukcu said the meetings to be held with the Kurdish delegation were not a new development as such meetings are held often.