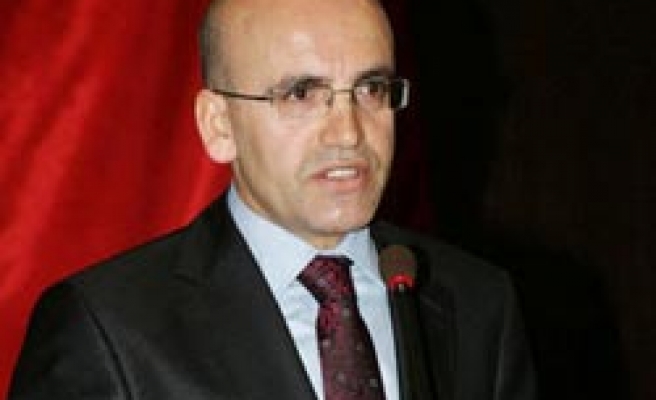 He is expected to hold formal talks with other Syrian officials during his visit.

Simsek is expected to return to Turkey on Thursday.