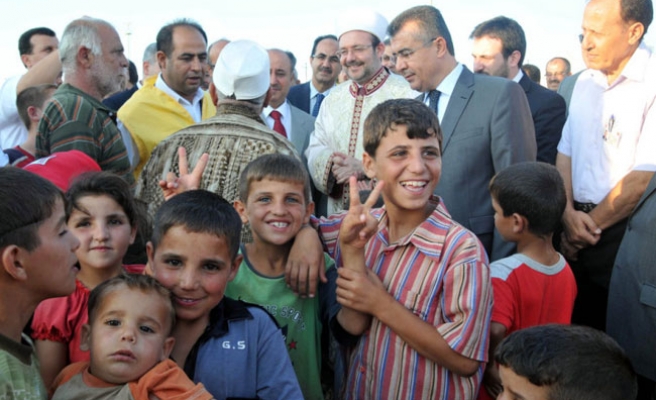 Syrians who have fled violence amid crackdown on anti-government protestors have begun renting apartments in the southern province of Hatay, home to nearly 7,300 Syrians living in tent camps.

Better-off Syrians cross the border with their passports and prefer to hire apartments for a period of three months - which is the maximum time limit for staying without obtaining visas -- instead of taking shelter at tent camps at Hatay's Yayladagi, Altinozu and Reyhanli towns.

"Rental prices have doubled and they stand at 300-400 Turkish liras for a 100 square-meter flat a month. There are 20 families living in apartments they rented," said Atilla Salihoglu, head of a local association of real estate consultancy firms.