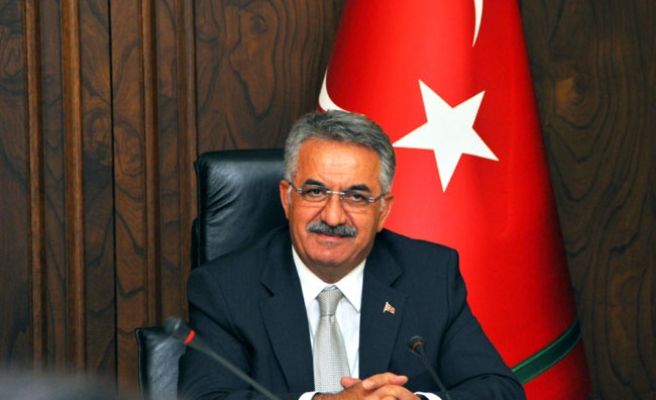 Turkey moved to develop its multi-billion dollar bilateral trade with South Korea on Monday by signing a deal to harmonize their customs systems – the first such deal between the Asian nation and a European country.

This latest deal comes in the wake of a 2012 free-trade agreement between Turkey and South Korea which has facilitated increased trade and closer business ties.

Signed between two or more customs administrations, MRAs outline the circumstances and conditions in which Authorized Economic Operators are recognized and accepted between the signing parties.

As of February 2012, more than 200 South Korean companies were active in Turkey and Ankara has attracted foreign direct investment inflows worth over US$370 million from the Asian country in the last ten years.

Yazici said that, despite having high-level political relations, it was “still difficult to say that the relations in the field of economy and trade are at the desired level, but with the help of the MRA, the two countries will set out the process to implement, evaluate, monitor and maintain mutual recognition".

Un-Chan Baek, Undersecretary of South Korean Customs Administration, said mutual relations between Turkey and South Korea – established in 1957 – had been further enhanced following the Joint Declaration on the Establishment of a Strategic Partnership.

"It is the first Mutual Recognition Agreement of the Authorized Economic Operator with a European country for South Korea," said Baek.

"Today the two countries have taken a mutual step to climb higher," he added.

According to the Turkish Investment and Promotion Agency, Turkey and South Korea have gradually lifted customs duties on 90 percent of their tariff lines over a 10-year period.

The trade volume between the two countries reached US$6.2 billion in 2012.