Turkey and Serbia to cooperate in agriculture 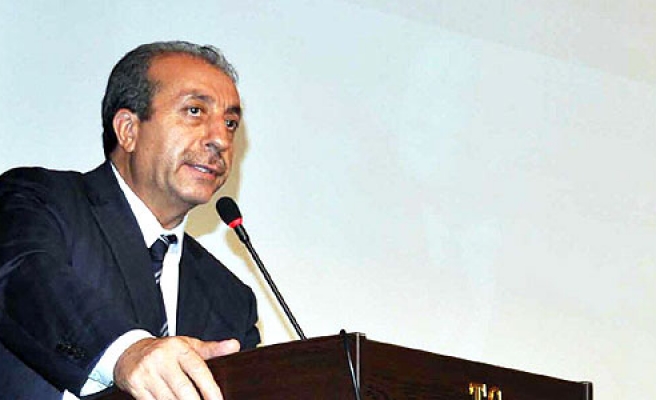 Turkey and Serbia have signed a cooperation agreement on agriculture.

Eker, who spoke during the meting in Ankara, said that Turkey had good relations with Serbia in recent years, adding that peace and stability in Balkans were important both for the two countries and the world peace.

Eker said that agricultural trade volume between the two countries was nearly 48 million USD, and it should be increased for the interest of both countries.

Petrovic said that Turkey and Serbia had a free trade agreement since 1990s, adding that Serbia wanted to cooperate with Turkey more in food, agriculture and animal breeding areas.