Ankara has provided the NTC with $300 million in cash, loans and other aid. 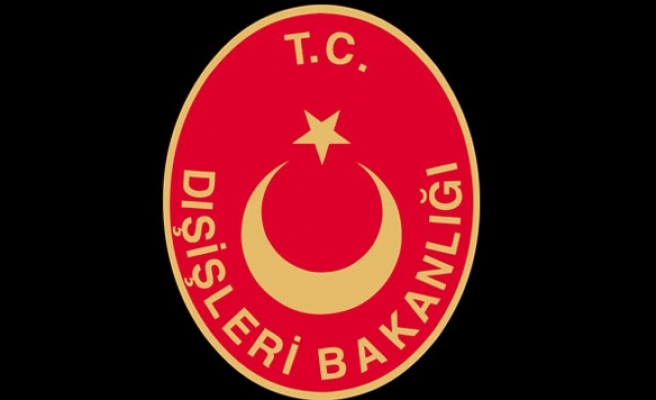 Turkey has decided to reopen its embassy in the Libyan capital Tripoli as of Friday and appointed Ali Kemal Aydin as its new ambassador, the Turkish foreign ministry said in a statement.

World leaders agreed on Thursday to free up billions of dollars worth of frozen Libyan assets to help the country's interim rulers restore vital services and start rebuilding after a six-month war that ended Muammar Gaddafi's 42-year rule.

Turkey, which once had close ties with Gaddafi, is expected to take a leading role in efforts to rebuild Libya, eyeing billion dollar deals and hoping to extend its influence in north Africa.

Ankara has provided the NTC with $300 million in cash, loans and other aid.

The foreign ministry said the new ambassador left Ankara on Thursday and was travelling via Tunisia to Tripoli.