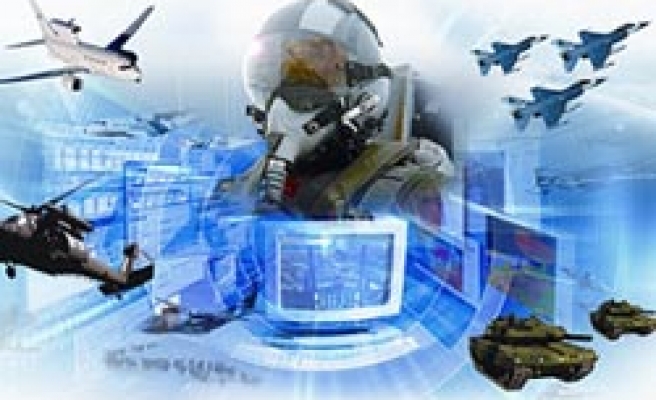 Parliament recently approved an agreement between Turkey and Saudi Arabia -- two countries that are working closely together on the Syrian crisis while holding different views on the July 3 coup in Egypt -- for cooperation in the defense industry. The agreement comes during a period of tension between Riyadh and Ankara due to the harsh stance Ankara adopted on the military coup that ousted Egypt's first democratically elected president. Riyadh supports the coup. However, the two countries are also the strongest supporters of the Syrian opposition seeking the fall of the Syrian regime.

The agreement underlines their desire to enhance bilateral relations through close military cooperation. It was signed by Foreign Minister Ahmet Davutoğlu and his Saudi counterpart, Foreign Minister Prince Saud al-Faisal, in Ankara on May 21 and published in the Official Gazette on Sept.11, 2013 as Law No. 5084.

Article 2 states that the two countries should begin cooperative efforts in compliance with their own national regulations and defense priorities.

Article 4 says that the two countries will cooperate and provide mutual assistance on joint research as well as development, production and modernization projects related to defense equipment.

The agreement will remain in force for a period of five years, and it should be extended automatically for successive periods of one year.

Last year, Parliament also approved a deal with Saudi Arabia regarding cooperation in the training of military personnel.