One suspected PKK leader has been captured in Italy and will be extradited to Turkey if a local court rules so. 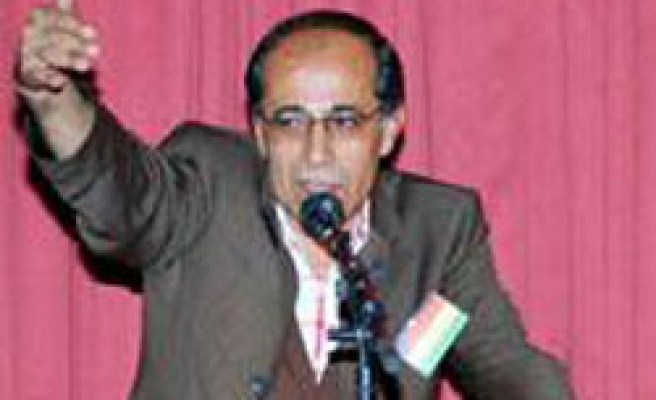 One suspected PKK leader has been captured in Italy and will be extradited to Turkey if a local court rules so.

On Sunday, Nizamettin Toguc, who also heads the PKK-mouthpiece the Confederation of Kurdish Associations in Europe (KON-KURD), was detained in Albignasego in the province of Padua, where he traveled to attend a PKK meeting.

Following his detention, Turkish authorities requested his extradition, which will be decided by an Italian court of second instance, Turkey's Cihan news agency said. Toguc, also a Dutch citizen, denied links to the PKK in his testimony to local security forces and said the purpose of his visit was to have a vacation. He is still in the Padua prison, pending trial.

His arrest came as a result of an operation conducted by Italian law enforcement agency DIGOS backed by Italian domestic intelligence agency AISI.

Toguc is accused to lead the PKK's European wing and channel money raised from illegal activities for PKK.