Entries and exits after 9am will continue as usual, says Turkey’s transport minister. 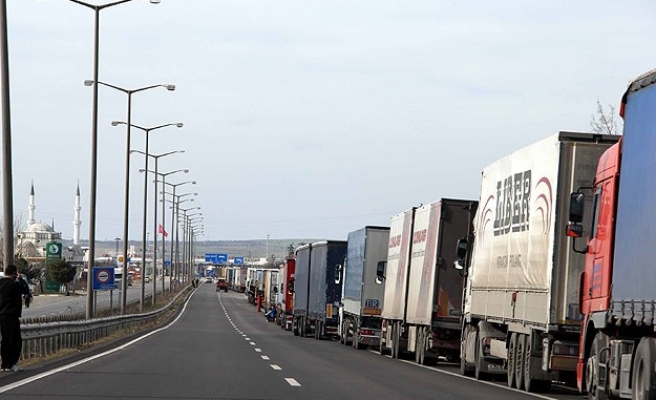 Turkey’s Transport Minister Lutfi Elvan said late on Wednesday that dispute over transit passes for trucks travelling between Turkey and Bulgaria has been “solved”, after Bulgaria decided to issue around 100,000 passes.

Speaking to Anadolu Agency correspondent, Elvan said, “Entries and exits will be after 9am as usual.”

Elvan said that transit passes will resume at the Kapikule crossing gate.

The three-day blockade at the Bulgaria-Turkey border has been removed and the traffic has returned to normal, said a statement from Bulgaria’s Interior Ministry.

Bulgaria’s Deputy Minister of Transport, Information Technologies and Communications Anton Ginev said the issue would be discussed in a ministerial-level meeting on February 17, in Istanbul.

Turkey and Bulgaria closed the border last week after Sofia approved only 5,000 of the 125,000 transit permits requested by Turkish trucks at the beginning of the year.