Turkey calls for int'l support in fight against terror 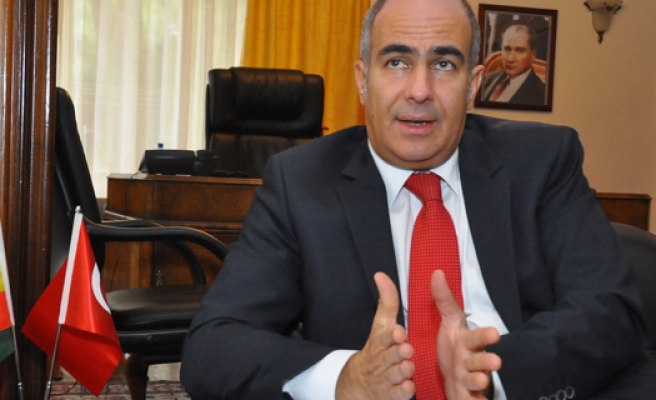 Turkey has called for continued international support and solidarity against terrorism in the wake of increased attacks on its territory.

In a press statement released Friday, Turkish Ambassador to Ethiopia and Permanent Representative to the African Union Osman Yavuzalp said: “Over the past weeks, Turkey has witnessed a dramatic increase in terrorist attacks on its territory.”

“We thus expect all allies, partners and friends to continue to display their support and solidarity with Turkey clearly and publicly and to take necessary security measures to avoid any kind of physical attack on Turkish Missions in their [respective] countries,” the statement said.

“Turkey immediately started operations against ISIL, PKK and DHKP-C terrorist organizations,” the statement said, adding that “the PKK has no relation with our Kurdish-origin people.”

“PKK is a terrorist organization, which killed tens of thousands of innocent people in the past,” he said. “ISIL is another terrorist threat to Turkey and to the rest of the world.”

The ambassador also paid tribute to the innocent Ethiopians beheaded in Libya in April this year by ISIL, saying that ISIL is a common threat to Turkey, Ethiopia and the civilized world.