Davutoglu said that they would pay a visit to Africa after August 15 probably on August 20. 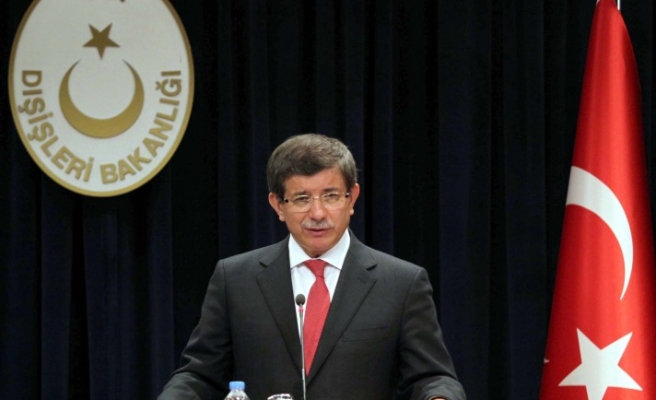 Turkey has called for the 57-nation Organisation of the Islamic Conference to hold an emergency meeting on the famine in Somalia and the risks that poses to other African countries, Foreign Minister Ahmet Davutoglu said on Friday.

"It doesn't matter whether the meeting is held in Istanbul or Jeddah, we want OIC to step in as soon as possible. We want to meet the needs of our African brothers in Ramadan month," he told reporters in Ankara after Friday prayers

Davutoglu said he had made the request on Thursday to OIC Secretary-General Ekmeleddin Ihsanoglu, a fellow Turk.

He added that his ministry was organising a visit to Ethiopia and South Africa later this month.

"We may add other countries including Kenya in light of recent developments. We are planning the visit to take place after Aug. 15, maybe around Aug. 20," Davutoglu said.

Some 3.7 million Somalis are at risk of starvation, the majority of them in the south of the Horn of Africa country that has been in a state of armed anarchy for two decades, complicating any humanitarian relief effort.

Hundreds of thousands have made the dangerous trek to the capital Mogadishu and its outlying areas in search of food aid.

On Friday, a Somali soldier was killed and a dozen residents wounded when three trucks loaded with food intended for famine victims were looted in Mogadishu, witnesses said.