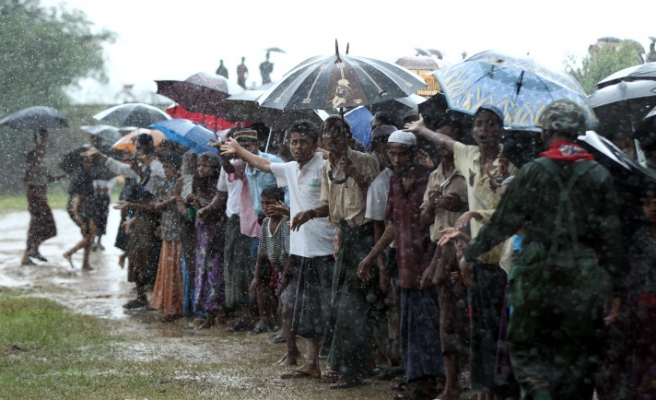 Turkish Prime Ministry Disaster & Emergency Management Directorate (AFAD) has stated that so far they have collected 5.3 million Turkish Liras (TL) in their aid campaign to Muslims in Myanmar.

According to a statement released by AFAD on Monday, their fund raised for Muslims in Arakan region of Myanmar reached 5.325 million TL. (one USD equals 1.79 TL)