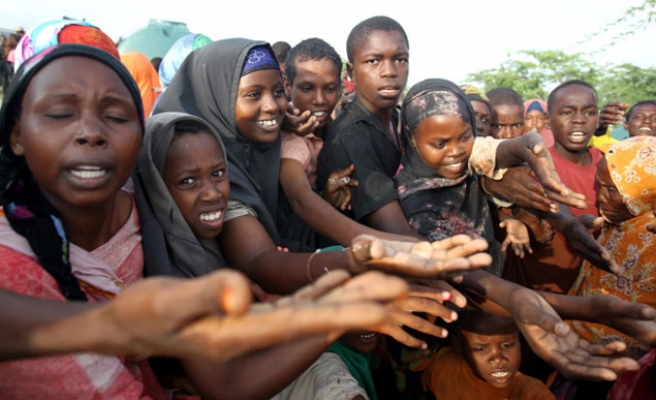 Turkey has so far sent 8 planes and 4 ships of humanitarian relief supplies to famine-stricken Somalia.