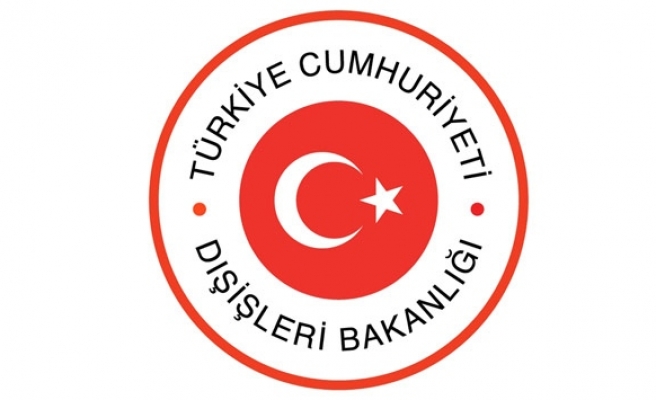 Turkey is deeply saddened by the death of dozens of soldiers and police officers and the wounding of dozens more on Friday, as a result of the attacks that targeted military sites and a security center in the Shabwah Governorate of Yemen, said the statement.

Turkey will, at this critical period, continue to support the Yemeni government's efforts to establish security, stability, social peace and tranquility in the country, said the statement.

In addition, Turkey wishes God's mercy on those who lost their lives, presents its condolences to their families, to the people and the government of Yemen and a speedy recovery of the wounded, according to the statement.