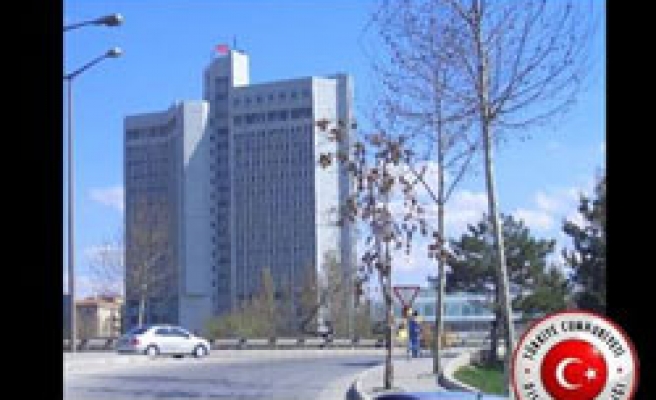 "We express regret over participation of federal executives to this intentional activity which will not have any contribution to relations of the two countries," Unal told a written statement.

The spokesman said the monument showed nonethical searches of circles, which appeal to poisoning of excellent relations between Australia and Turkey, for rewriting of history for pollical goals.

Unal said support in federal level to the efforts in question was a "grave and unacceptable development", indicating that opening of this monument caused indignation and disappointment in Turkish citizens living in Australia.

"Turkey hopes that federal and local politicians, who allowed construction of the monument despite all the against initiatives, are aware of the dangers caused by such kind of steps which aim at sowing seeds of hatred and enmity and which contradict historical facts," Unal said.

"Turkey calls on all the related parties to assume a stance appropriate to friendship of peoples of Turkey and Australia to prevent such kind of steps which unilaterally target to distort history for political aims," Unal said.

I don't understand, if they are lying about the issue, why do we not debate the matter and come to a conclusion once and for all?

can you please explain in what shape or form distorts history. all you need to do is check your own historical records (the ones you havent tried to destroy) to see this is just the tip of an iceberg.
did you think we would just forget it happened?