'Turkey will continue to stand by Iraq in the fight against all forms of terrorism,' says Foreign Ministry 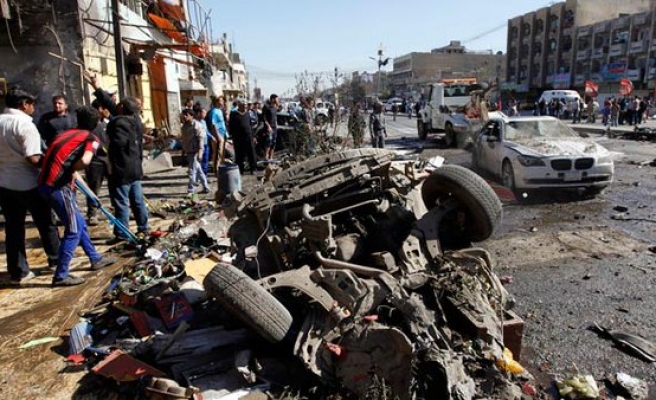 The Turkish Foreign Ministry said in a statement published Monday: “Turkey, which rejects terror no matter the reason and source are, and which has lost many citizens in various organizations' terror attacks, shares Iraqi people’s pain”.

The ministry conveyed condolences to the relatives of those who lost their lives and to the Iraqi people, and wished a speedy recovery to the wounded.

The statement said: “Turkey will continue to stand by Iraq in the fight against all forms of terrorism”.

On Sunday, ISIL claimed the responsibility for twin bombings in Baghdad’s Sadr City, which killed at least 65 people and injured dozens.