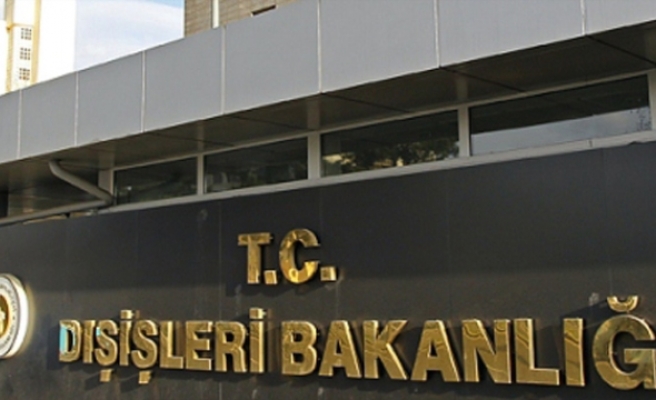 Turkey's Foreign Ministry said late on Monday: "We harshly condemn this heinous attack which is one of the terrorist actions which targets Afghanistan’s peace and stability."

An Afghan interior ministry spokesperson, Sediq Sediqqi, told reporters that all the victims were civilians.

Taliban representative Zabihullah Mujahid denied that the movement was responsible for the incident.

In a similar incident in November 2014, at least 45 people were killed and 60 others were wounded when a suicide bomber detonated his explosives during a volleyball match in Yahyakhil district of Paktika province.